Ruger Old Army Nipple Key. The Ruger Old Army revolver is unusual in that, unlike most percussion revolvers on the market, it was not based on a historical design, but was a modification of Ruger’s Blackhawk model, which was itself based upon the cartridge-firing Colt Peacemaker. The Old Army revolver accordingly incorporates many modern design features, though employing antiquated black-powder component loading.

This is an original nipple key for the Ruger Old Army hexagonal nipples. 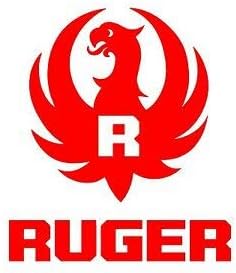